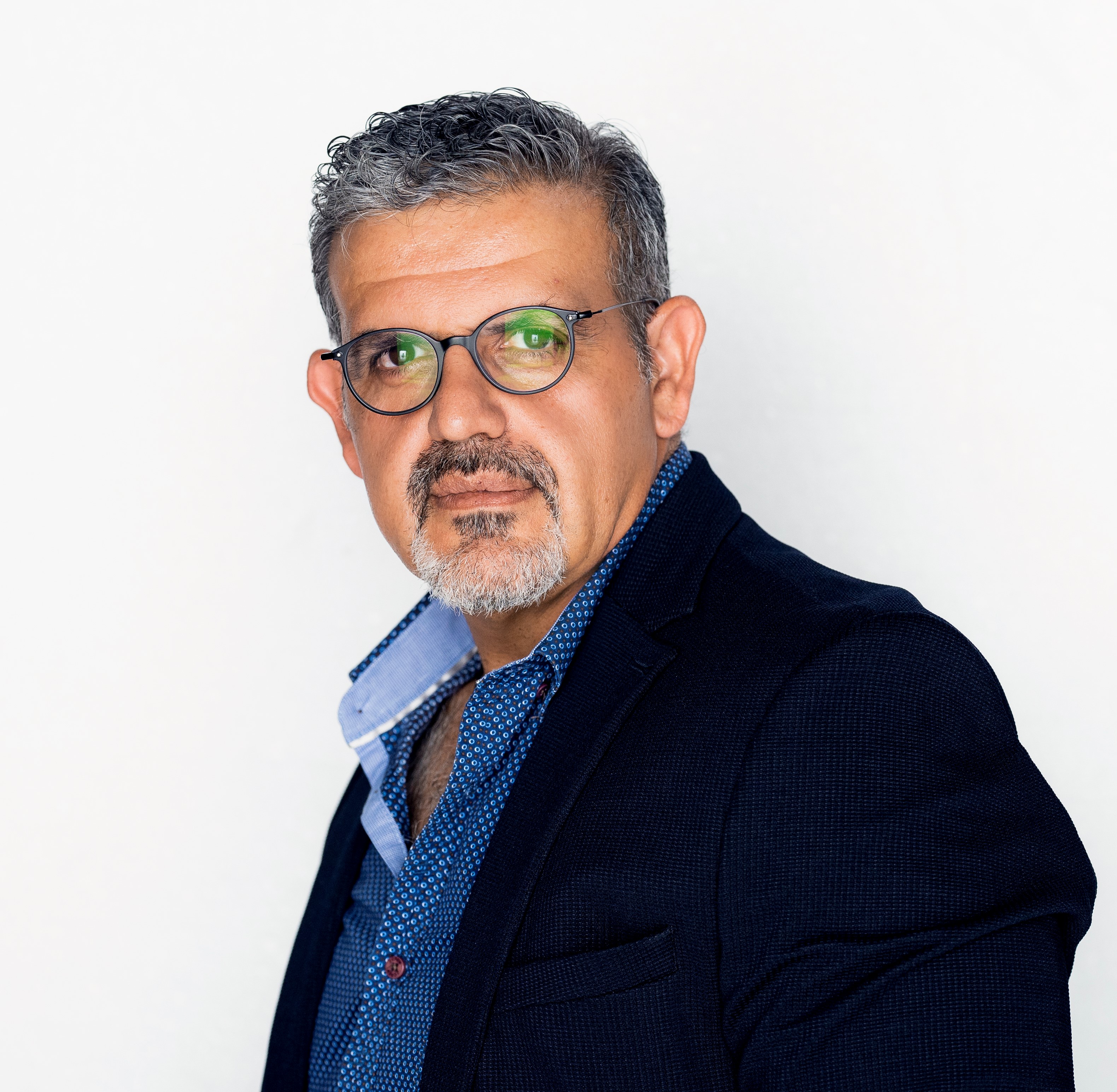 I qualified as a doctor in 1995 and performed my internship at the Chris Hani Baragwanath hospital. Although I always knew I wanted to perform surgery, it was during my rotation through plastic surgery as a junior doctor that I decided I wanted to be a plastic surgeon. I was always amazed at the improvement in quality of life that this type of surgery provided for the patients in both the cosmetic as well as the reconstructive operations.

I then embarked on my quest to become a plastic surgeon. I started with 2 years of general surgery training during which time I obtained the necessary exams to be accepted to the plastic and reconstructive surgery department at the university of the Witwatersrand. In 2000, I was accepted to become a registrar in plastic surgery and I rotated through Johannesburg, Chris Hani Baragwanath and Helen Joseph hospitals. I was lucky enough to be assisted in my training by Professor Psaras, Professor Chait, Professor Widgerow and many other senior consultants in plastic surgery. I became a fully qualified plastic and reconstructive surgeon in May 2004.

During my training I uncovered a special interest in paediatric plastic surgery. This mostly involved cleft lip and palate surgery as well as craniofacial surgery. After completing my training in 2004, I performed a fellowship in craniofacial surgery in Oxford in the United Kingdom. I was under the tutelage of Dr Steve Wall who was the president of the International Craniofacial Society in 2008 and 2009. During my time in Oxford I gained experience in craniofacial and cleft surgery and I was exposed to the art of cosmetic surgery.

Currently I am practicing at Sunninghill Hospital and Morningside Clinic as a fully qualified plastic surgeon. In addition to this, I work at Charlotte Maxeke (JHB General) hospital where I am very involved in the training of registrars who are becoming plastic surgeons. in 2014, I was made an adjunct Professor of Plastic Surgery by the University of the Witwatersrand for my academic and research achievements. I am registered as a fully qualified plastic and reconstructive surgeon with the Health Professions Council of South Africa (HPCSA). I am also registered with the General medical council (GMC) in the United Kingdom as well as the Cyprus Medical Council (CMC). I am currently a full member of the Association of Plastic and Reconstructive Surgeons of South Africa (APRSSA) and I am the president elect for this association. In addition, I am an International Associate Editor of the acclaimed "Plastic and Reconstructive Journal".